I’ve previously talked about how one of Delhi’s advantages is that every State maintains a statutory office here, where more often than not you can find authentic food. Kerala House is one of them. Amongst other things, it houses Samridhi, a canteen primarily for its staff, but also open to the general public.

Written on a small whiteboard outside the eating hall, they have a short menu of 4–5 things they serve in every meal. I went there for lunch on a weekday lunch, for which they (usually) serve veg thali, fish fry, and fish curry, all of which was decent. I had really high expectations, which the food did not meet. That could also be because I’ve been accustomed to the more restaurant-y Malayali food I’ve had before, and this was relatively plain and simple; I’m yet to figure it out. It’s an inexpensive place for reasonably good food, so its worth a shot regardless.

Additionally, they serve chicken curry, meat stew, and malabar parotta for dinner, biryani on sundays, and, occasionally a full sadhya. I haven’t been able to try them yet, but I’ve heard better things.

Interestingly, the mainly block of Kerala House is more than 100 years old. It was originally built in 1911, housed the Maharaja of Cochin, and was called Cochin House. Eventually, it was taken over by the Government of Kerala post-independence. More buildings have ever since been added, but feel free to walk around and catch some history feels while you’re waiting for your table. 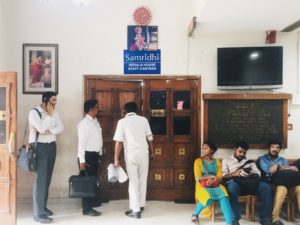 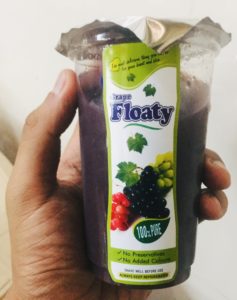 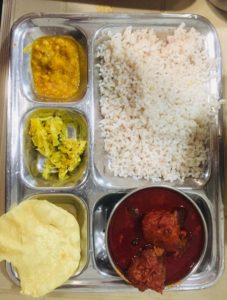 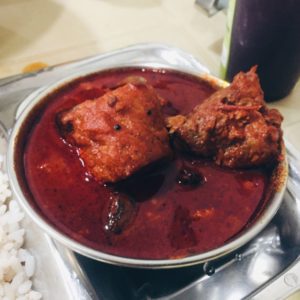 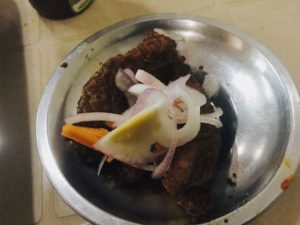 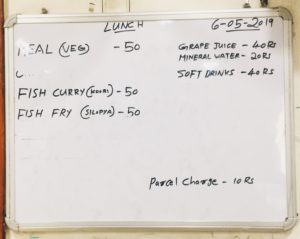 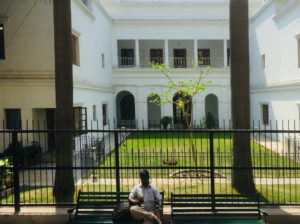 It’s part of the Karnataka Sangha which also houses an art gallery, a handloom shop and an auditorium(?). Compared to other authentic restaurants, it’s quite popular, almost always crowded, and a relatively risk-free…

Before moving to Delhi for college, I spent a large part of my childhood in Gujarat, where there is a Parsi population larger than almost other states of India. I never heard of…