Named after a noodle soup which is generally known as the national dish of Myanmar, its a cute little place in Humayunpur, near Safdarjung. They serve only five dishes (other than the multiple meat permutations) which is also usually a good sign.

Their Laphet (Burmese pickled tea leaf salad) also makes Burma Burma’s version taste like creamy Caesar salad; and the Mohinga, both the dry and ramyun versions were to die for. Tried the Mala Hin and Egg Bejo too, they were okay, not as impressive. And as a general rule I avoided ‘spiciest ramen in the world’, and being in Delhi did not try the fish as well.

The place is in Humayunpur, a nice authentic food hotbed, so don’t think twice before straying off to explore. Lots of small restaurants serving authentic north-eastern food around.

[Update 30.01.2020: They’ve expanded their menu, and now also include Burmese thalis, momos, and buff chutneys. Could just try the buff momos – by which I wasn’t too impressed. They also relocated to a bigger place one lane down in Humayunpur.] 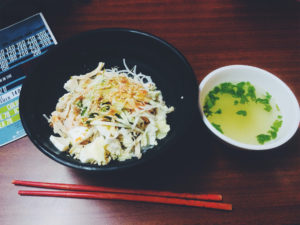 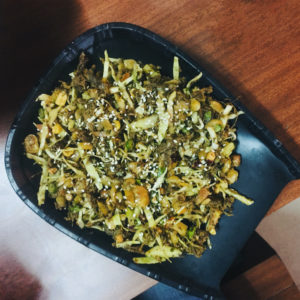 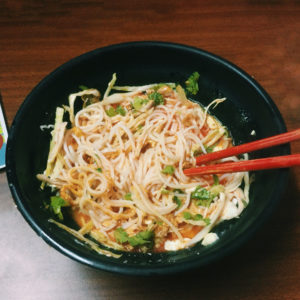 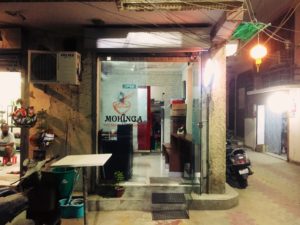 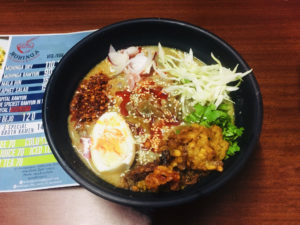 Before moving to Delhi for college, I spent a large part of my childhood in Gujarat, where there is a Parsi population larger than almost other states of India. I never heard of…

This place should usually not require any introduction. Nevertheless, Abdul Ghani Qureshi Kebab Corner (“Qureshis“) is one of the most famous eating joints near Jama Masjid, Old Delhi. They have a short two-page…